Compared to the rest of Canada, the weather in Nova Scotia can be described as ‘ Moderate', where it rarely gets extremely hot, or extremely cold. The temperatures however, does fluctuate depending on the time of day and the proximity to the sea. The annual precipitation levels are 1,250 mm ( 49 inches) along theNorthumberland Strait, and around 1,600 mm ( 63 inches) on the CapeBrenton Highlands.

Due to its excellent healthcare system, Canada is consistently voted as one of the most livable destinations in the world. All residents, temporary and permanent have access to Medicare, which is funded by the government. The healthcare plan within the province is Medical Services Insurance (MSI). This healthcare plan covers the cost of basic healthcare needs including:

For any additional coverage, residents would be required to pay to gain private health insurance.

Universities and Colleges in Nova Scotia

Why Study in the Nova Scotia?

The Nova Scotia economy is extremely diverse, with primary industries being the Manufacturing, Service, and Mining sectors. In the past, fishing was a major industry, but in recent years fish resources have become endangered and have severely impact the fishing industry.

In Recent years, the Nova Scotia economy has diversified to include sectors such as forestry, commercial agriculture, coal mining, offshore exploration of oil and gas, and tourism; boosted by the nearly two million visitors to the province each year.

Farming in the province is focused on livestock, poultry, eggs, and fruit. While forestry resources include pulp, paper, saw mills, Christmas trees, and maple syrup. Aquaculture is growing in the fishing industry, and is made up of shellfish, scallops, and herring.

Some of the major industries are mining. Coal mining has declined but salt, gypsum, and anhydrite production has increased to meet the rising demand, swell as barite, sanded gravel( construction materials).

This sector includes the production of food processing, wood and paper related products, and metal. Much of the labour force is employed in public and private services, with tourism emerging as a strong service industry, due to the increased numbers of tourists to the province each year. Over a quarter of the workers in the province are employed in knowledge-based industries such as IT, Telecommunications, and Education; teachers, and university professors. Primary income is gained from two sources; provincial taxes and fees, and the federal government.

Shipping, is one of the key industries in Nova Scotia, with some of the world's largest oil carriers located in Halifax, as well as operating as a year-round ice free port, accommodating a range of vessels, including large container ships. Other transport services dominating the Nova Scotia industry is the trucking industry, and the international airport in Halifax. Passenger ferries and cars also operate between Nova Scotia and Prince Edward Island, New Brunswick, Newfoundland and Labrador, and the US state of Maine. 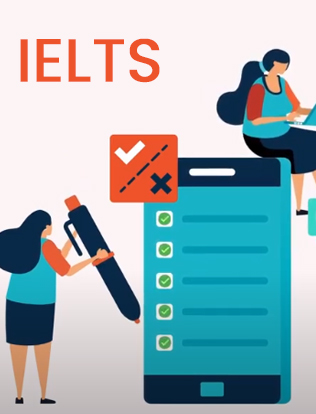 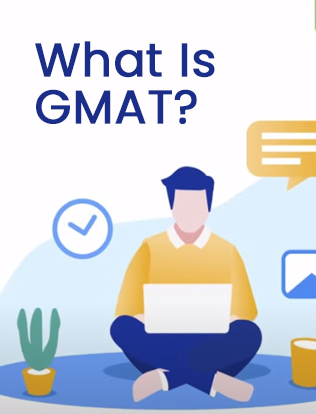 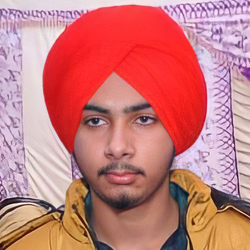