Reasons to study in South Australia:

With a strong local economy and breathtaking natural backdrops, South Australia is one of the country's fastest-growing and most vibrant areas. Studying in South Australia is a once-in-a-lifetime experience; the state has much to offer visitors and residents alike.

Beautiful, lengthy summers and moderate winters characterize the climate in this area. Temperatures frequently exceed 35 degrees Celsius (°C) in the summer. That's 95 degrees Fahrenheit! Whether you're from a hot or cold climate, you'll love the warm and inviting scenery.

Because of the high-quality accommodation and cheap lifestyle, South Australia attracts a large number of international students. The region's stable political and economic environment also makes it a safe destination for overseas students to travel.

The region is also known for its commitment to art and culture, with festivals such as the Tour Down Under (a cycling event), Adelaide Festival (film), Adelaide Fringe (arts), and WOMADelaide (music, arts, and dance) hosted throughout the year.

South Australia is Australia's wine and seafood capital, which is impressive given the number of vineyards and coastline. The coastline of South Australia stretches for almost 3,800 kilometers and is characterized by cities, beaches, cliffs, and jetties.

The Murray River joins the sea on the shore, which provides excellent fishing, boating, and surfing opportunities. The Flinders Ranges and Kangaroo Island are breathtakingly beautiful and culturally, ecologically, and spiritually significant areas. While caverns in Naracoorte, on the Limestone Coast, are included as World Heritage Sites.

Adelaide, South Australia's capital, is a vibrant and attractive city with excellent beaches, lush green parklands, and breathtaking blue skies. It has stylish cafes, restaurants, and everything else you'd expect from a thriving Australian metropolis.

Adelaide has direct flights from major Asian airports and all Australian capital cities, making it one of Australia's most livable cities. Adelaide is served by buses and railways, including the Ghan transcontinental train, which runs from the south to the north of Australia and is a once-in-a-lifetime adventure.

There are numerous activities to do in Adelaide, including: Spend some time shopping, strolling along North Terrace Boulevard and visiting art galleries and museums, or seeing the Adelaide Zoo's gigantic pandas Wang Wang and Funi. Also, the Adelaide Hills and beaches are within a 20-minute drive from Adelaide City.

Spend some time in the country to get the most out of your trip to South Australia. Adelaide is only a short drive away from the Barossa Valley, Clare Valley, and McLaren Vale. It is God's Country. 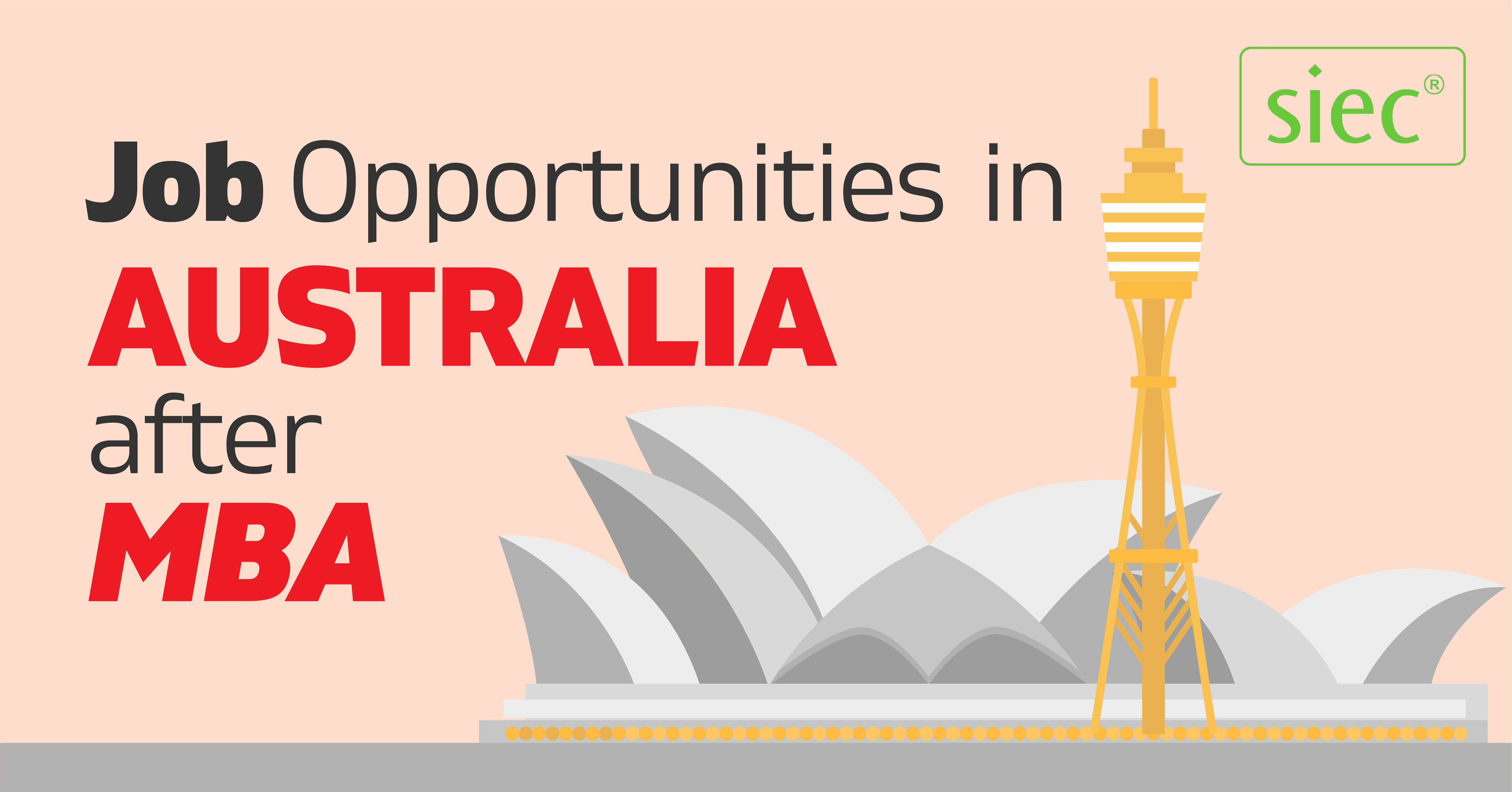 Job Opportunities in Australia after MBA

Why Study at Regional Australia?

Scholarships for International Students in Australia

IT courses in Australia for International Students

What plans does Scott Morrison have for international travels? Courses that can lead to a PR in Australia Universities to check out in Adelaide, South Australia Benefits of Studying For an MBA Degree in Australia

A round up of leading Australian Universities that provide GUARANTEED Internships

Looking for studying in Australia without running out of your savings?

Why Indian students prefer University of New England in Australia?

What do Post-Study Work Rights mean?

Trending courses that will get you a job anywhere in the world!

Reasons You Should Study Abroad after 12th

Commercial Cookery – What is it all about? Reasons Why Australia Is Better Than USA

Thinking of studying in Monash University? Here are some facts about the University!

Opportunity of Study in Australia for Indian Students after 12th

Study in Australia with Accommodation Scholarship Up To 5 Lakh INR

We are Online
Meet our Advisors Now

We are Open Now

Has your visa application been refused?  Call Us Now